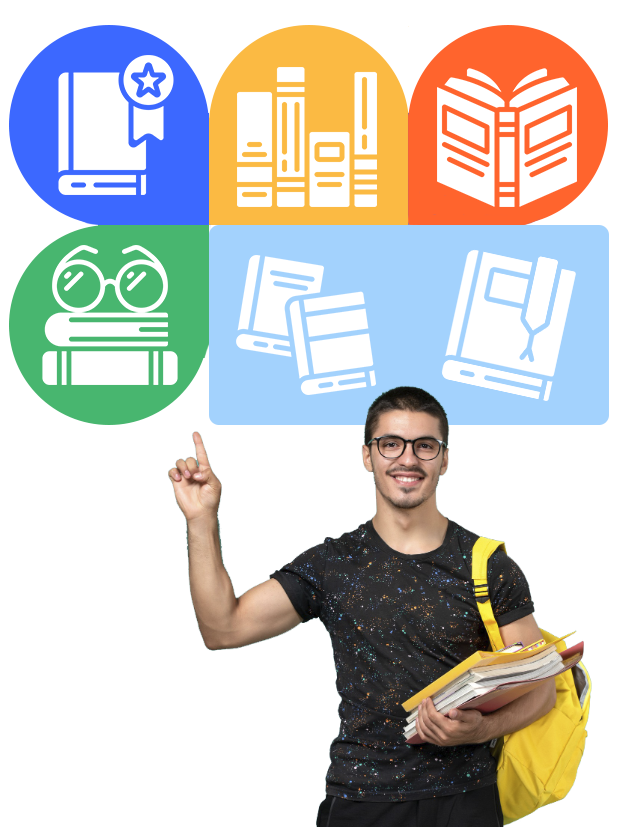 Every New Year brings with it new things. The same applies to the field of education as people come up with concepts, test them, and either prove them redundant, useful, or useless in the process of student learning. For instance, can doodling prove useful in enhancing learning? Not quite. Can attendance awards prove useful? Can girls and boys similarly process mathematics?

So what trends highlight the education sector in 2020?

The above-discussed research highlights in education only capture a few among many in this field. Further, such highlights can prove useful going forward, especially in modeling better teaching and learning methods.